The Medicine Hat Health Foundation is delighted to announce our partnership with the Government of Alberta as a trusted partner in the Queen Elizabeth II’s Platinum Jubilee Medal program. As part of the 70th anniversary of Her Majesty Accession to the Throne as Queen of Canada, the Medal program recognizes outstanding service from Albertans who , like the Queen, have dedicated themselves to family, community and country.

Commemorative medals are established to mark special anniversaries or occasions. They are typically awarded to recognize contributions made by Canadians from a broad spectrum of society. 7000 Albertans will receive the medals as a symbolic recognition of the Her Majesty 70th anniversary. 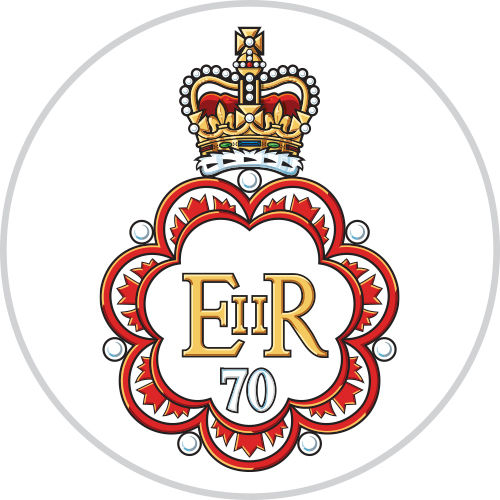 Some individuals who have already demonstrated their contribution to the province, such as MLAs, Mayors and Reeves, Indigenous leaders, as well as members of the Alberta Order of Excellence are designated recipients of the medal and shall not be nominated by the partners.

The deadline to submit nominations is November 25, 2022.